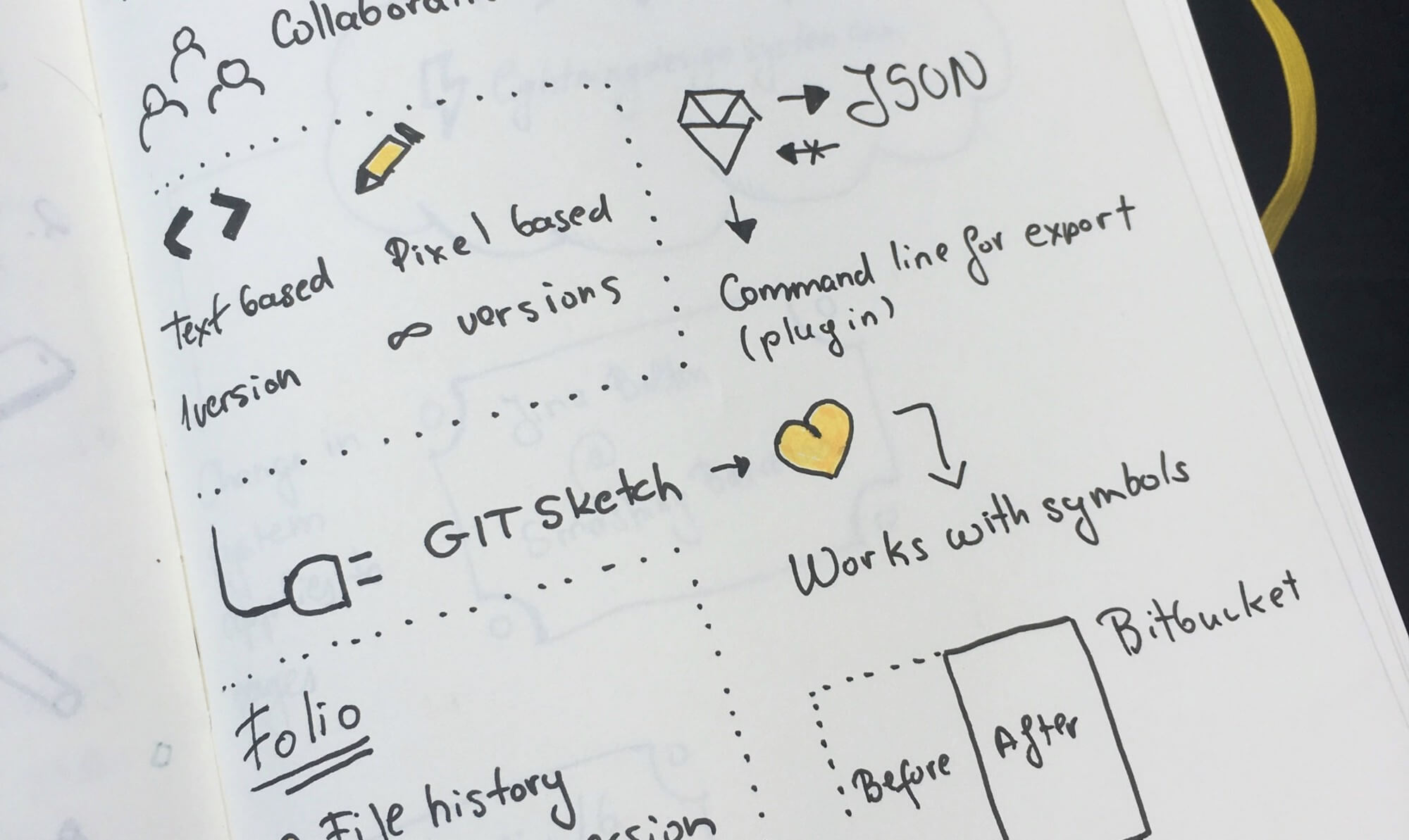 Design tools are fundamentally changing. You could argue that technology is eating the design world to paraphrase Marc Andreessen who said “Software is eating the world”.

Design tools are becoming “tech savvy”. With savviness I want to describe that design tools are exposing designers more and more to the technical foundations of how software is written, built and implemented.

Why github.com Is So Popular

To the extend to which I have been able to do casual research during conversations, version control for software design does not tell designers much. Therefore, here is a very short explanation: Version control systems (VCS) track information in a files and the respective changes over time. The most popular system used at startups and smaller companies these days is the open source technology Git. GitHub.com was the “first” company to move Git to the web. This is one reason why the service is so popular in dev circles.

VCS track changes to any type of file, that could be simple text documents or even images. Compared to design files which might be proprietary Adobe .PSDs or Sketch files that you cannot simply open with a text editor, any code an engineer works on is based on plain text. Tracking changes in text files is very lightweight. Heavy design data in proprietary formats is one reason why designers do not track their work with such systems but more on that later. 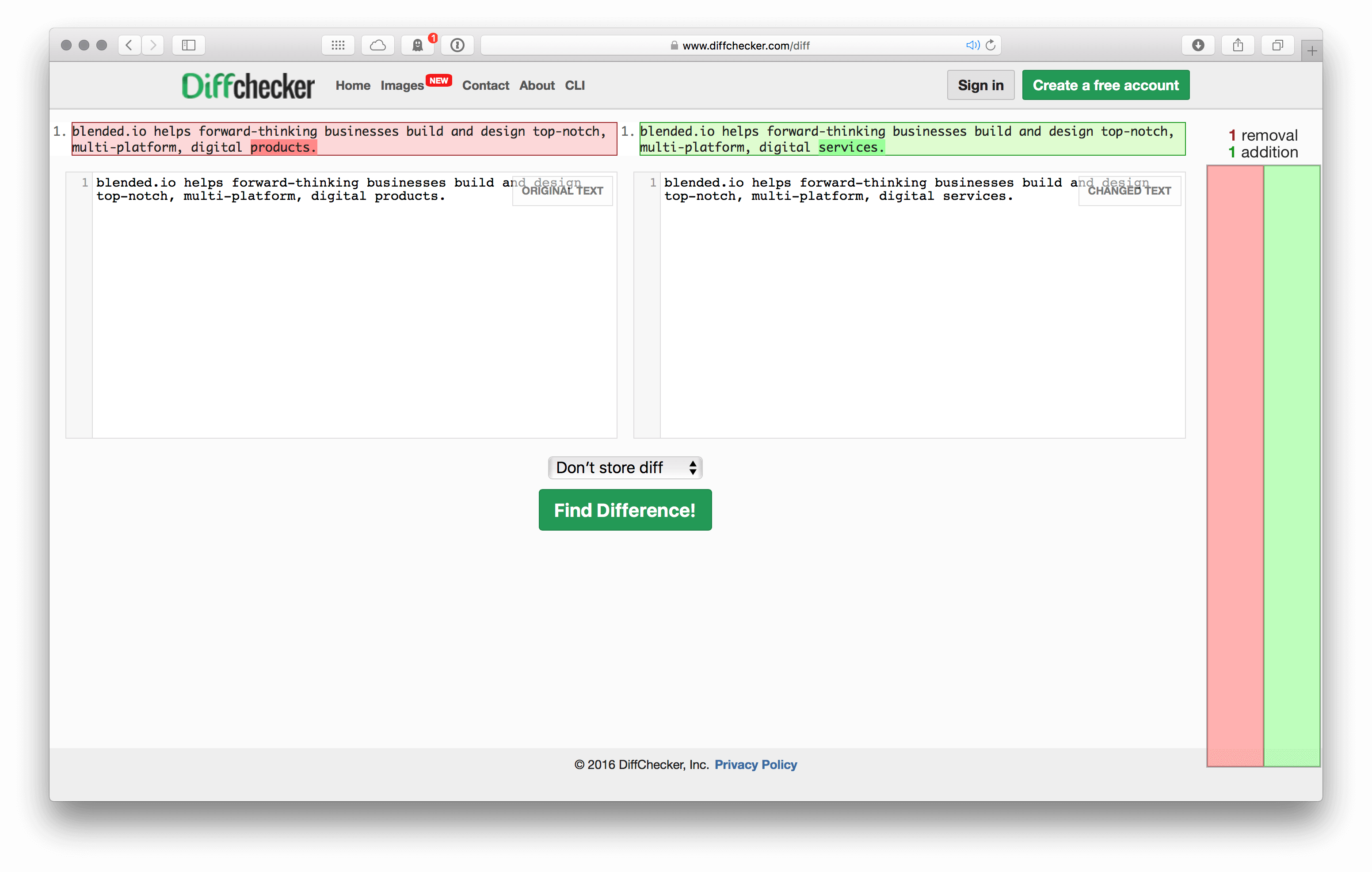 To read the entire article head over to Medium and keep reading...

Be First to Read Our Knowledge Letter